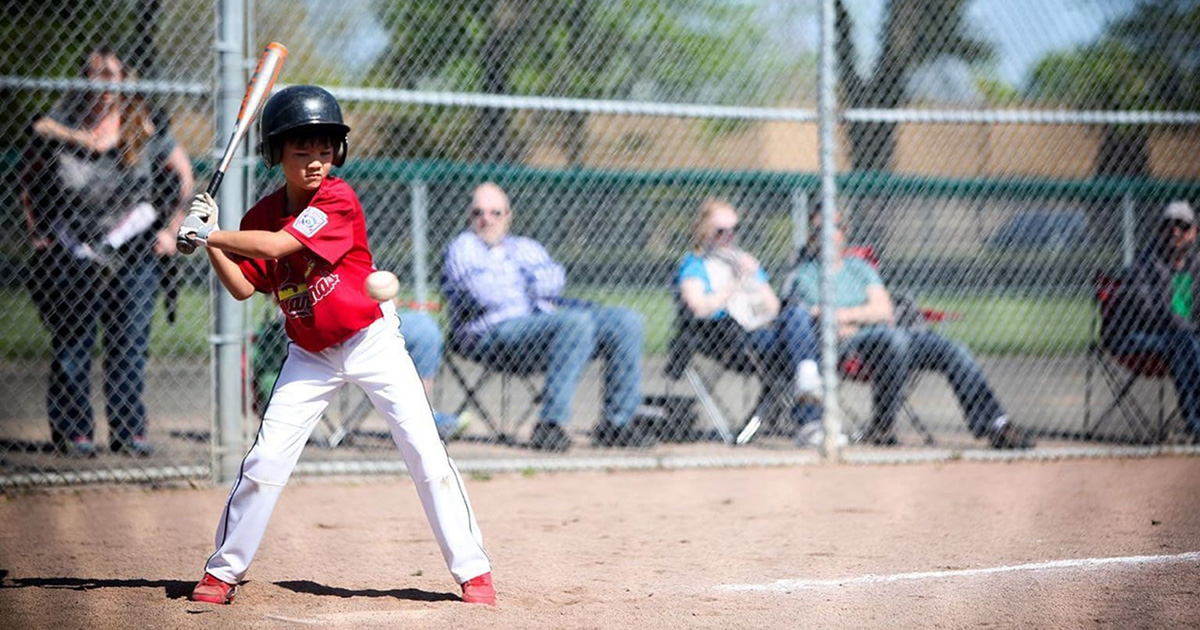 Hitting a round baseball with a rounded bat was mentioned in USA Today as the toughest feat in all of sports. Statistically, players fail 7 out of 10 times producing a .300 BA. The greats like Babe Ruth, Lou Gehrig or Jimmie Foxx fail to hit the ball only 6.50% overall which is a .350 BA. So, what do they know that we don’t? Is it simply shear talent?

By the age of 13 years old, 70% of baseball players will have stopped playing the game. And, a study leads us to believe the main cause being “It’s not fun.” A possible translation could be, a simple lack of success in the game.

Being human beings, we thrive on success and as adolescents, require our peers approval. Who doesn’t like a pat on the back? The fact is that the best players do not always become pros. In fact, the best amateurs don’t thrive while in school. But, when you combined talent and commitment, you’ll have a future MLB player on your hands.

Simply put, kids just don’t practice batting enough. So, it’s no wonder that the gifts they may have are not fully maximized. Practicing with your team doesn’t give them a sufficient amount of times at bat. And surely not enough the take them beyond their physical talents and into being successful batters.

So, if you want to become your best or maybe even the next Babe Ruth, you’ll need batting practice time at home. And even more importantly, have fun! The key ingredient to staying in the game long enough to really elevate is fun practice.

How To Be Your Absolute Best

One of the most important parts of any sport is having a good coach. Did you know that Michael Jordan was the greatest basketball player to ever play the game. Yet he had a coach by the name of Phil Jackson, (among many others prior to his NBA days) that helped him become better every single day. He never decided that because he was the best, he no longer needed the help of someone else; nor does any athlete for that matter.

A coach could be your dad, mom, uncle, neighbor or older brother. Anyone who is willing with more experience then you is a great start. Learn the proper way to swing a bat. Read a few books or watch some YouTube videos on batting tips and drills. Remember, you should constantly be trying to improve your game with small adjustments. After you’ve learned the proper way to swing and hit the ball, practice it over and over as many times as you can, the right way.

Areas to Develop At Home

Hit Soft Toss – A lot! You may know this as “flip drills”, but basically this is a drill where someone sits on a bucket at a 45 degree angle on the open side of the hitter and tosses a looping flip about every six seconds.  This invalueable drill builds on your timing and focus you must have to consistently hit tough pitches. 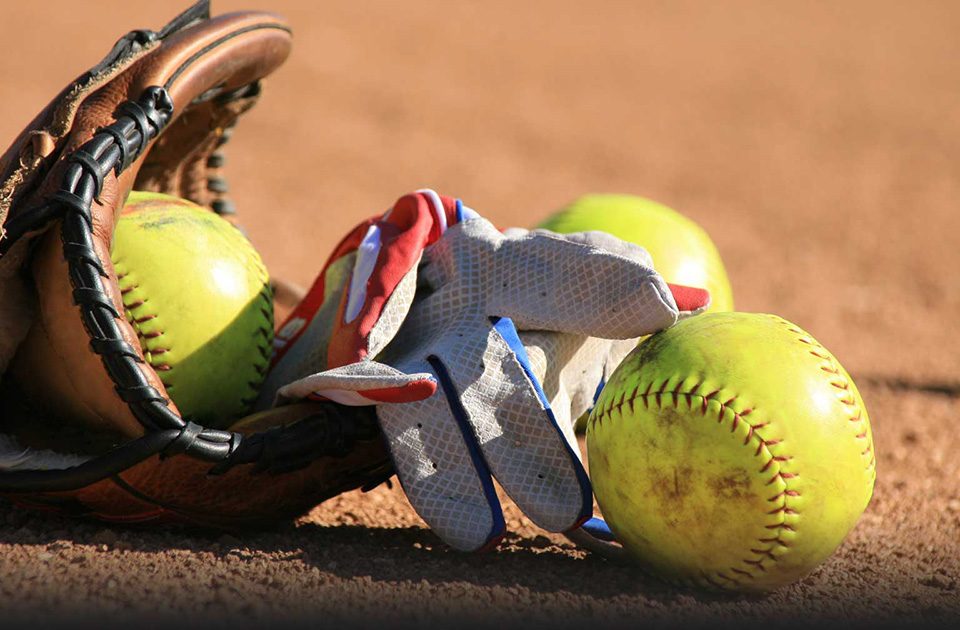 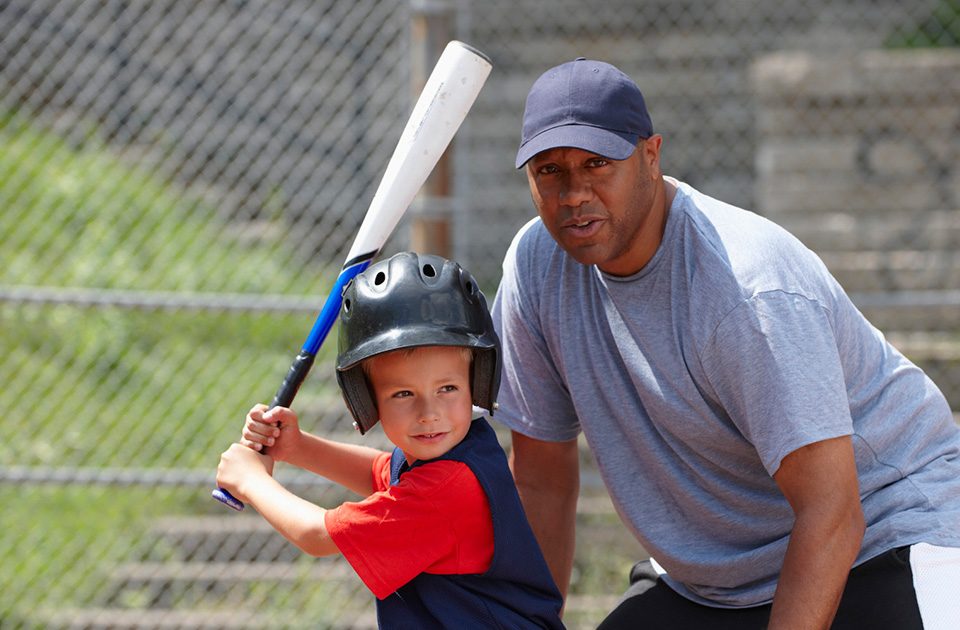 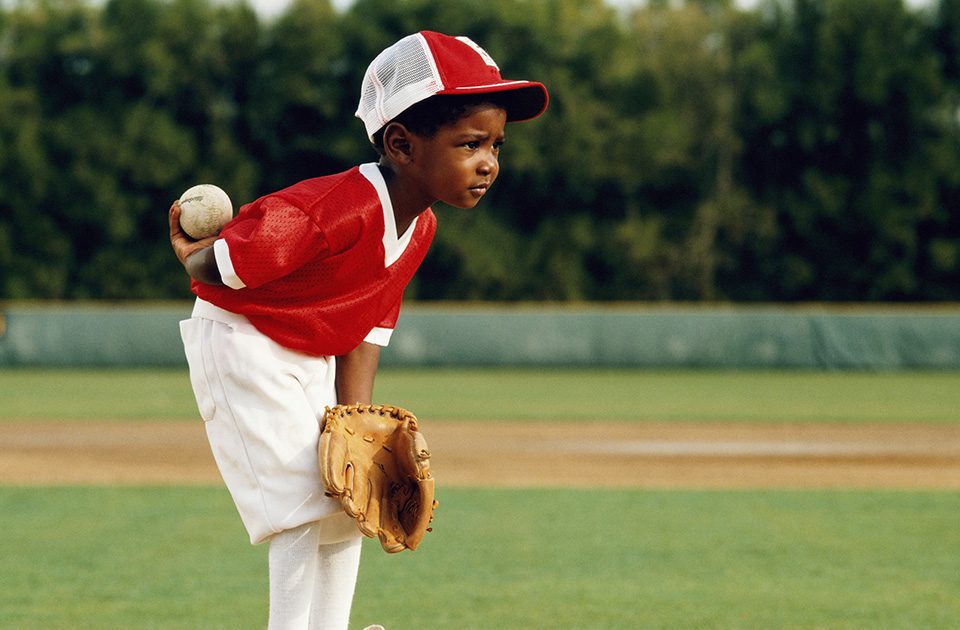